Welcome To My World

Ah, the holidays! They're getting closer every day, right? I love this time of year when the air is cooler, the leaves are falling and music is in the air at holiday events all across the world.

I'm entertaining bookings for this year's celebrations in Illinois & Wisconsin here in the USA. Though current events are getting our attention, it's nice… 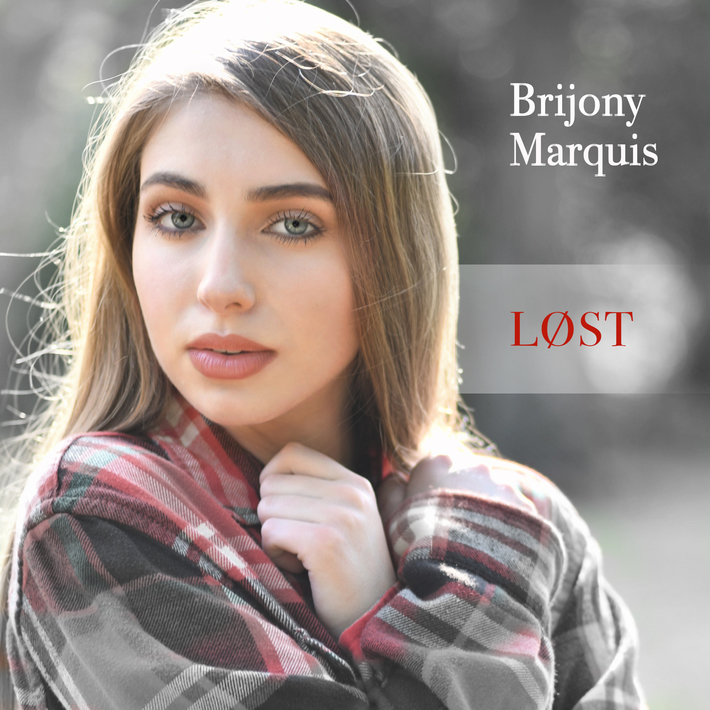 I’ve been gone for a while but now I’m back, lots has happened, came back a vevo verified artist !!!!

Yes, I've been gone for quite a while and it's good to be back again performing on stages in the Midwest - USA!

Since we last chatted, my family has grown with two youngsters running around the homestead and I'm busy recording my 3rd CD.

About the 3rd CD, it's yet to be titled, but I will pull a few songs from my 2nd CD (unpublished) into this project. My idea for a theme is basically 'if you ask me my opinion...'. I just want to tell it like it is from my…

Hi guys, been busy making music and cd's and playing. I'm on the coast now getting ready for summer, working a lot, ....

I will keep you posted on stuff coming up. My latest cd's called Solo Piano and Christmas Solo Piano are available through the cdbaby.com music store, as is all of my material.   I've posted some some songs here so you can listen.

looking forward to hearing from you, in challenging times, music and art is the only way. Stay creative and…

Rose Angelica received the #1 song this week on Indie World Country Radio Charts in Nashville, Tn. with her rendition of Here Comes My Baby Back Again!

Thanks for submitting the material for the evaluation.

Our Latest Song, Dear God, Introducing 15 year old, Max Elizabeth Mac singing with the Band, Moscato . Song is a World Prayer about the problems facing our Youth from Bullying , Teenage Suicide and s…

Saturday Night Is Girls Night Out

Get my new hit song Saturday Night Is Girls Night Out  on Century II Records Nashville.

To all my friends here on IMC, it’s official! I have been asked to step into the bass player’s role for Seattle’s hip band, Fynnie’s Basement. They are a group of fun and talented musicians that bring out some awesome tunes! We’re wrapping up our recording sessions at Synergy Productions to release our first album! We will be doing a release party as well! Stay tuned! I am thankful to all my friends here for the encouragement and the many fist bumps. I will continue to write songs for RNG, as… Continue

PERFORMED LAST NIGHT WITH SEVERAL OF MY BUDS AND PUT TOGETHER VARIETY SHOW TO RAISE MONEY FOR A RETIRED POLICE OFFICER WHO HAS 4TH STAGE CANCER...WE RAISED SEVERAL THOUSAND DOLLARS AND HAD A GREAT TIME DOING IT IN BEAUTIFUL DOWNTOWN ROUND ROCK, TEXAS..WOKE THIS MORNING TO FIND AN ORIGINAL SONG, "I WON'T CARE" (JIM & ME) WAS #1 IN JAZZ CATEGORY IN USA and TEXA on NUMBER 1 MUSIC..what a hoot..hugs around everybody, play on play on.

JUST GOT A NOTIFICATION THAT 4 OF MY ORIGINAL SONGS ARE IN THE TOP 10 ON NUMBER 1 MUSIC..WHOOHOO.

Your music is now playing on KC Cafe Radio. Below is a custom link to your music on the station.…

"A Night to Remember" Cd to be completed in March

Great news everyone! I spent the day mixing my album with my fabulous engineer Stuart Sullivan. I'm counting down the days until feb 27 & 28th when I will officially put my vocals on these amazing big band tracks!

I'll be dropping a track or two here and on my Facebook page "A little Knight Music as well as reverbnation just in time to submit for Indie Musical Channel jazz awards competition. Can't wait to meet the Indie Music Channel artists in April at the famous…

Songs from A Forest Garden Artist/Band: Various Artists An album of songs recorded from October 2015 when South Carolina got hit with a 1,000 year storm and through 2016 by American poet and song wri…

Songs from A Forest Garden

An album of songs recorded from October 2015 when South Carolina got hit with a 1,000 year storm and through 2016 by American poet and song writer Joe Pegasus. 15 tracks in all, 3 are 2016 IMC Music Award nominees. CD contains songs as well as recitals. An overture carries the songs perfectly for easy listening.…

Be Myself by Craymo wins Best Song Worldwide Music Contest

My anti-bullying song Be Myself recently won Best Song in version 3 of the Worldwide Music Contest out of over 1200 submissions!