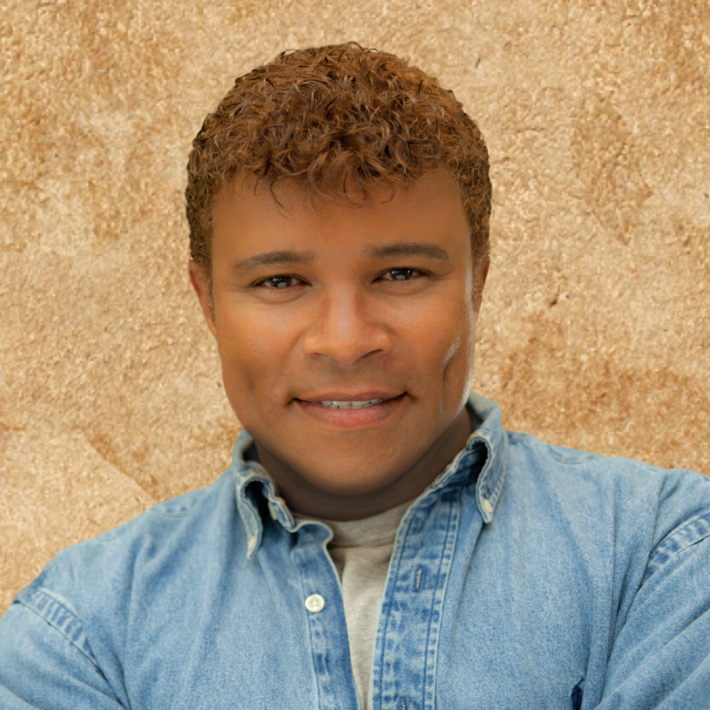 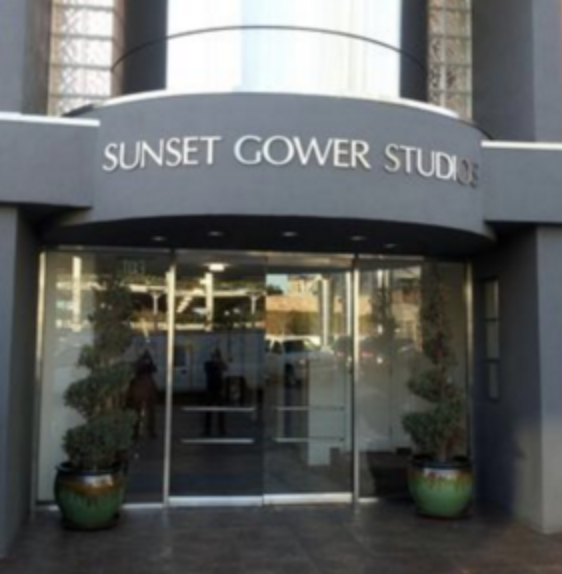 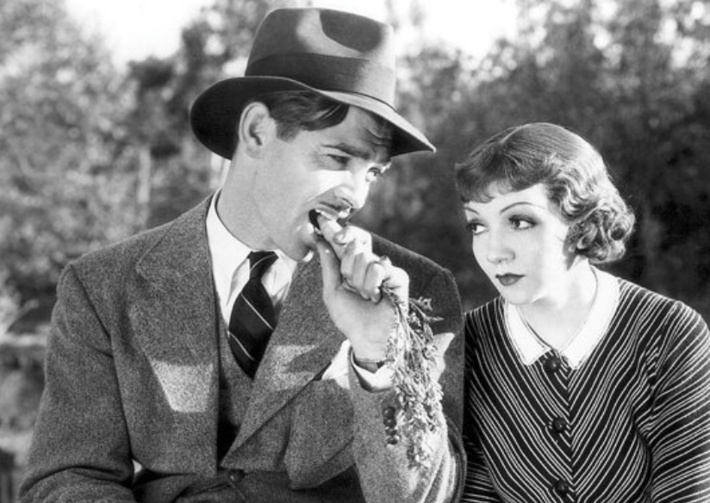 "How to keep moving your career forward
(and not get discouraged along the way)":

Thanks  so much and God bless you!!!

Thanks for adding me as a friend! I hope you enjoy my music and have a great day! :)

Thank you, Christopher!  So glad you inform me about the "Indie Music Channel". Happy to be a part of this community. Thank you for your work supporting Indie artists!!!!

Thank you so much for your kind words.  Have a great week !!!

Hi Christopher, it's nice to be here on the indie music channel and also nice to meet you. Thank you or YOU! ...=_=...

Thanks Chris! I appreciate it! 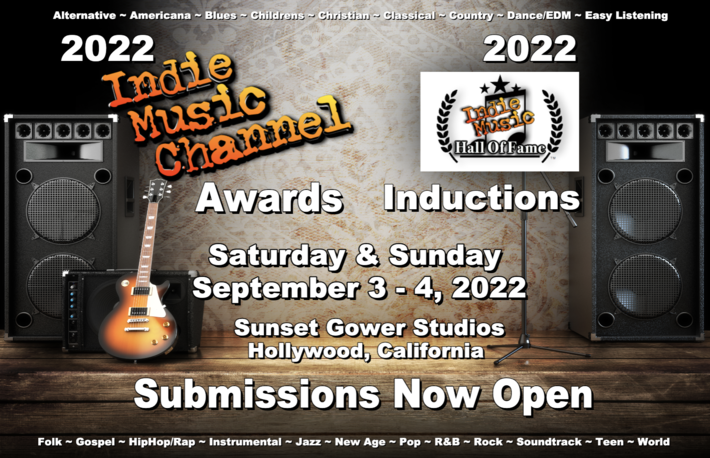