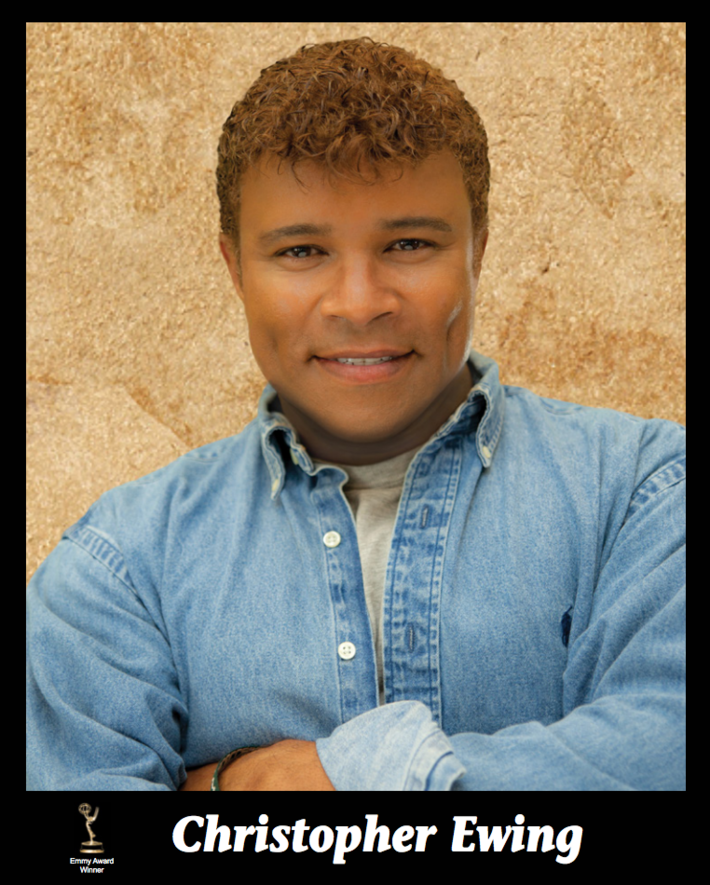 Indie Music Channel is a popular music platform dedicated to promoting music created by independent singers and bands of all genres from around the world, creator by Emmy Award winning TV host, actor & model, Christopher Ewing, who has long been a huge supporter of local artists.

"I created the Indie Music Channel, and 'The Radio Cafe' radio show, and the the 'Indie Music Cafe' Tv show, and the Indie Music Hall of Fame, all because I have always felt that there needed to be more support for local, independent artists and their music" says Christopher.  "There are so many incredibly talented singers and bands out here whose music isn't getting enough radio and TV airplay, mainly because 'the-powers-that-be' deem their music insignificant all because they aren't signed to a big record deal with a major label.  Whether a singer or a band has a record deal or not, they can still have AWESOME music that deserves to be heard and now, through the Indie Music Channel, and 'The Radio Cafe', 'Indie Music Cafe', and Indie Music Hall of Fame",  there are platforms specifically dedicated to helping independent artists promote themselves and their music on the radio and on television around the world."