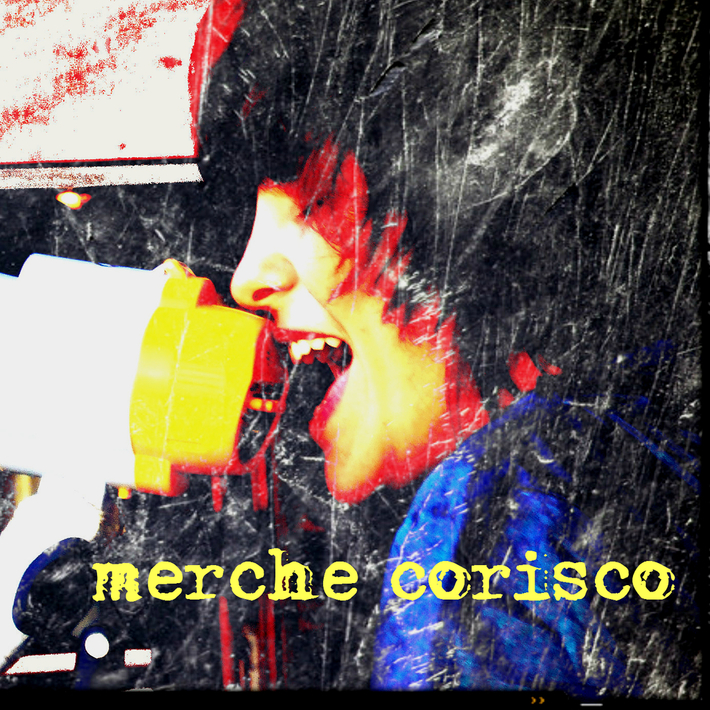 Spanish rock singer Merche Corisco has been described as one the most charismatic singers on the European music scene.

Introducing a fresh new style and attitude to modern rock music, Merche Corisco has been described as warm, honest, direct, emotional, and with an intimacy in her performing.

Born in Madrid 1975 Merche Corisco grew up in Colombia. After coming back, she studied music and graduated from University of Madrid. Shortly after she began touring, mostly at small places in Madrid, performing songs of one of her favourite artists, Janis Joplin. After the release of her first record "Merche Corisco" at Sony (CBS), she started touring all over Spain as well as abroad.

At that time Merche Corisco was already showing fabulous skills for composition, thus reflecting a course and rough feeling overflowing with tenderness and fragility.
She called her second LP "Dulce Kaos" (Sweet Chaos), released by Sony (COLUMBIA) in 2000. Her art became a marvelous symbiosis of consciousness and unconsciousness... Sex and love, anxiety and madness, passion and pain. With a far more complex and elaborated language Merche Corisco has managed to describe all that Chaos teaming with sweetness - and above all demanding and proclaiming freedom and love.

The new and trend-breaking CD "Oasis" shows us a Merche Corisco coming back with even more strength than ever!

Spanish rock singer Merche Corisco is often being described as one the most charismatic singers on the European music scene.

Visit me at ReverbNation!

Bio:
Spanish rock singer Merche Corisco has been described as one the most charismatic singers on the European music scene.