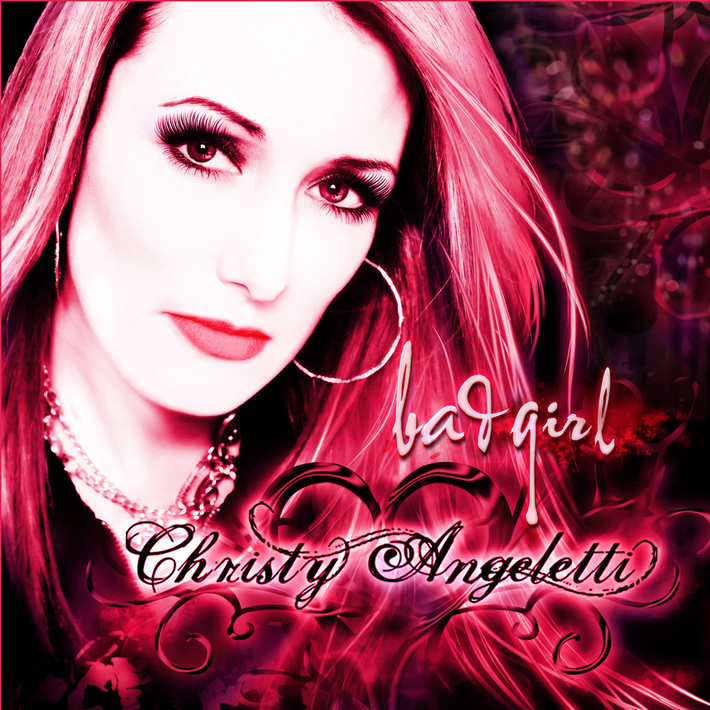 Christy Angeletti is a cutting-edge singer/songwriter whose beauty and magnetism are only surpassed by her amazing sense of connection to the human experience and her ability to express it in song. A charismatic mix of insightfulness and hippie-chic sensitivity, enhanced by a whimsical yet kickass attitude, Christy Angeletti's writing articulates the sensibilities of the generation through her perspective. Themes of grace and strength radiate throughout her music.

"There is nothing in this world that makes me happier than my songwriting. I love to record songs that evoke the feelings of strength and love, or even express sadness. I love to sing and write songs that have a little attitude and tell things how they are."

The excitement is building as Christy gears up for her Summer/Fall tour of 2012. At her back are talented Nashville musicians; Tommy Daley, lead guitar; Mike Vargo, Bass; David Walker, keys; and Eric Powers, drums. The chemistry is electric. It is on stage, with her band, that she truly shines. With a mischievous smile and sensuous magnetism, her stage presence is spellbinding. "There is something magical about performing live in front of a huge audience. It makes me thrive like nothing else; I come to life."

From Columbus, Ohio, Christy Angeletti's singing career began as a little girl, in church and in school. Progressing onward to performing at local events and various venues, opening for major headlining acts and recording in the studios of Nashville.

Christy has had an adventurous and prolific year writing, recording and releasing new music, filming music videos and perfecting her stage show with her band. Her new releases have had overwhelming reception and wonderful feedback attested by a rapidly growing fan base and thriving social networking sites.

Christy’s recently released indie singles include "Eyes Wide Open", "If You Had a Heart", "Never Been Better" and "Bad Girl"; available for purchase on i-tunes. Check out youtube.com/christyangeletti or ChristyAngeletti.com to watch the music videos and leave Christy a message.

Her new single, "Powerful", a soulful yet rocking anthem of empowerment was released this July with overwhelming reception.

Truly dedicated to her craft, Christy Angeletti, the passionate artist, is continuously cultivating; tirelessly singing and writing, creating with heart and soul. "Everything leads you to where you are now and everything now will lead me to where I’m going. It’s performing and singing that drives me to a place of which I cannot get enough. It’s my world and I love it." 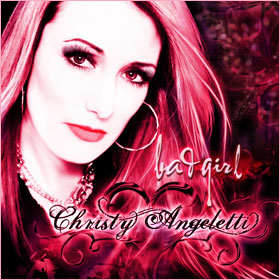 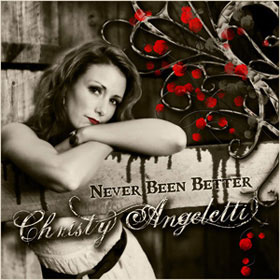 Never Been Better by Christy Angeletti 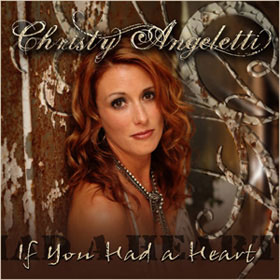 If You Had a Heart by Christy Angeletti 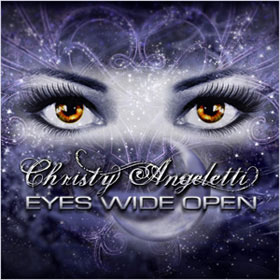