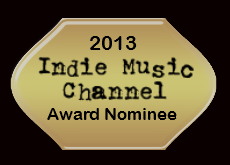 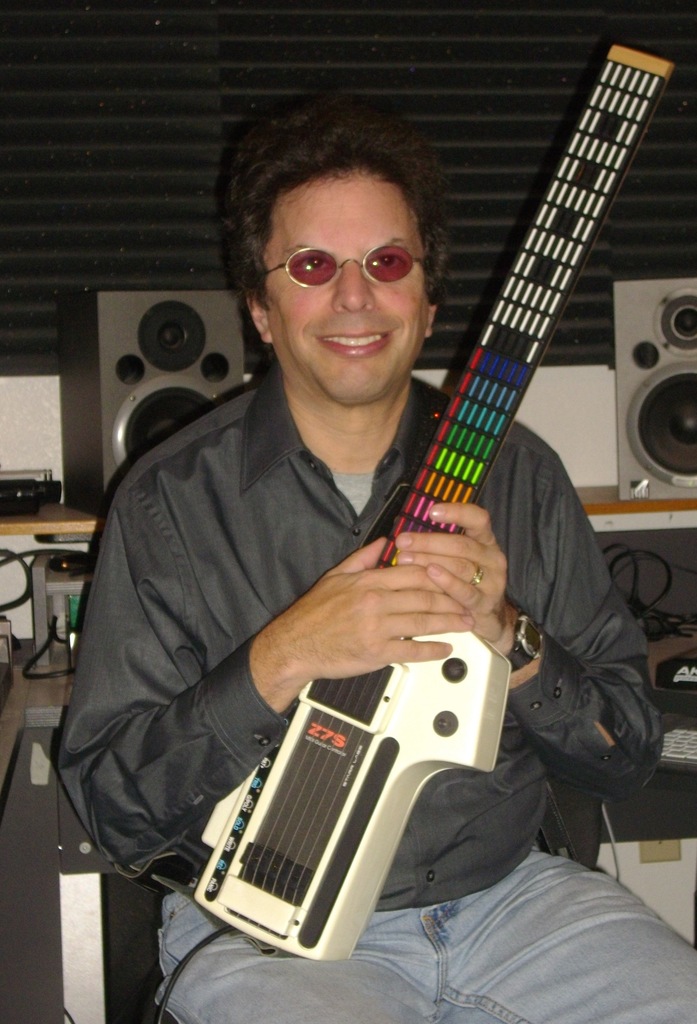 Johann Sebastian Bach composed fifteen Two and Three Part Inventions back in the 18th Century. Bach intended to express and present a brand new modern keyboard technique for Classical Music which was unprecedented at that time.
With Bach as a shining and influential example, Les Fradkin has achieved a new creative breakthrough for Electronic Classical Crossover music  with a RE-Invention of the Next Level Of Musical Performance Technique featuring Les' dazzling unique 21st Century solutions on the Starr Labs Ztar. As a "New Media" Artist and Composer, Les has just been nominated for IMCA Best Classical Artist of 2013 for his Bach influenced futuristic Classical Crossover Composition, "Lift Off".
Les plays the Ztar MIDI Guitar Controller to express a new type of  Music performance featuring 8 multi layered tunings and Ableton Live Clip triggering across 144 keys and 32 zones  with a two handed tapping technique. This effectively allows him to be a LIVE One Man Orchestra, a first for the Classical Crossover Music genre. He has developed a never before heard set of mapped tunings which completely eliminate chromatic scales and even include multiple nested and layered polyphony to achieve music, previously impossible on any other musical instrument.
Les  is in the Television Production Music Museum Hall Of Fame and has been in the Rock and Pop Music business as a hit songwriter, Record Producer, and session musician. He was also a Broadway star as an Original Cast member of the Hit Show, "Beatlemania", in New York, Los Angeles and Chicago. He has spent the last few years perfecting his expertise on MIDI Guitar with such Digital Download releases as "One Link Between Them" (featuring "Lift Off") and "Baroque Rocks!". Upon the digital release of "Baroque Rocks!" that album reached #13 on the Amazon.com  Classical Charts and brought him to the worldwide attention of Orchestras, Conductors, Classical Soloists and Classical and Electronic Music fans across sites such as YouTube, Twitter and Facebook. Les Fradkin's nomination by the Indie Music Channel Awards for Best Classical Artist of 2013, is bringing electronic digital Classical Crossover Music into the International Spotlight.
Les said: "I'm absolutely grateful for this unexpected honor. I could not have reached this nomination without Harvey Starr who invented the Ztar, and Loretta Fradkin, who, as my Manager, helped me reinvent my entire Musical Platform."
The IMCA Awards will be held in Hollywood, California on Sunday, April 28, 2013 at the House Of Blues.
http://www.theindiemusicchannel.com/IMCA2nomineesclassical.htm
http://www.indiemusicchannel.com
"Lift Off" available at Apple iTunes:
https://itunes.apple.com/us/album/one-link-between-them/id276863281
Les Fradkin Websites:
http://www.lesfradkin.com
http://www.reverbnation.com/lesfradkin
https://www.facebook.com/lfradkin
https://www.youtube.com/user/lfradkin