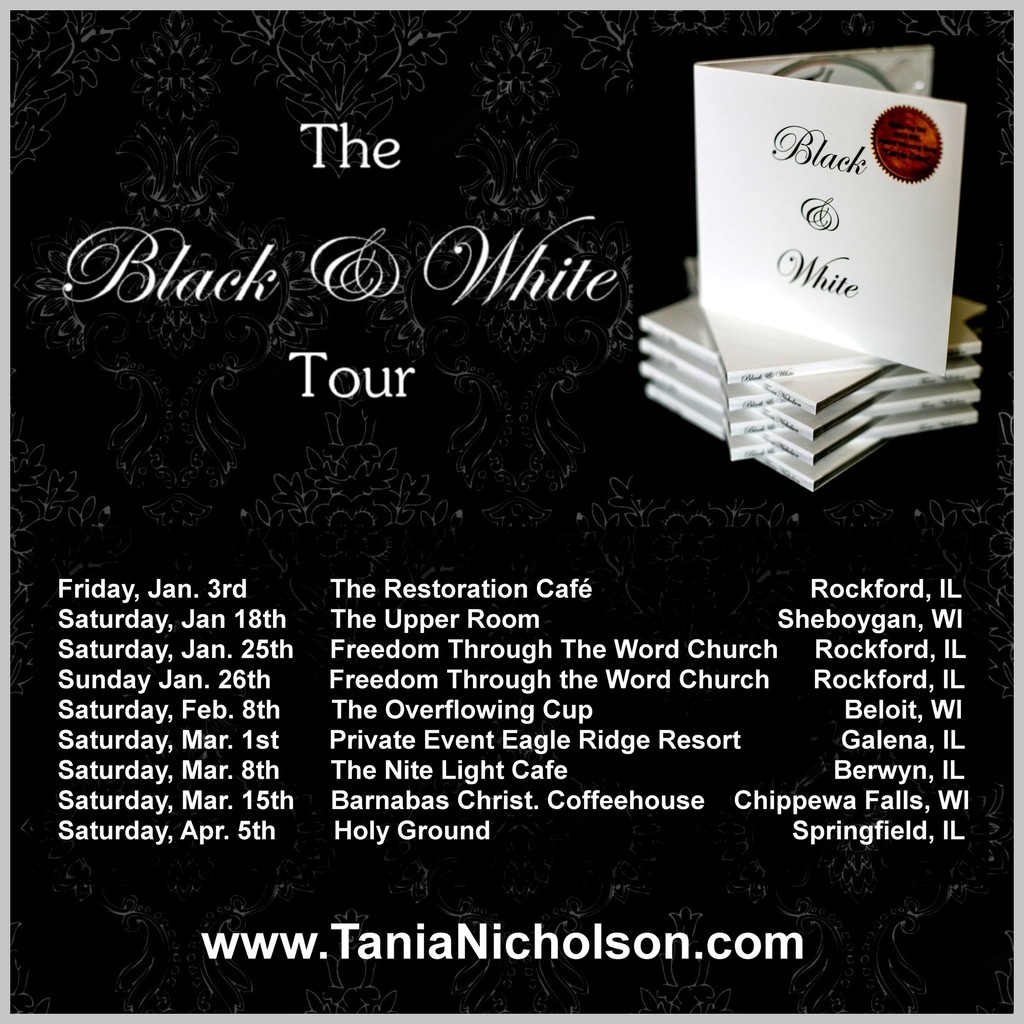 WILL SING FOR FOOD! 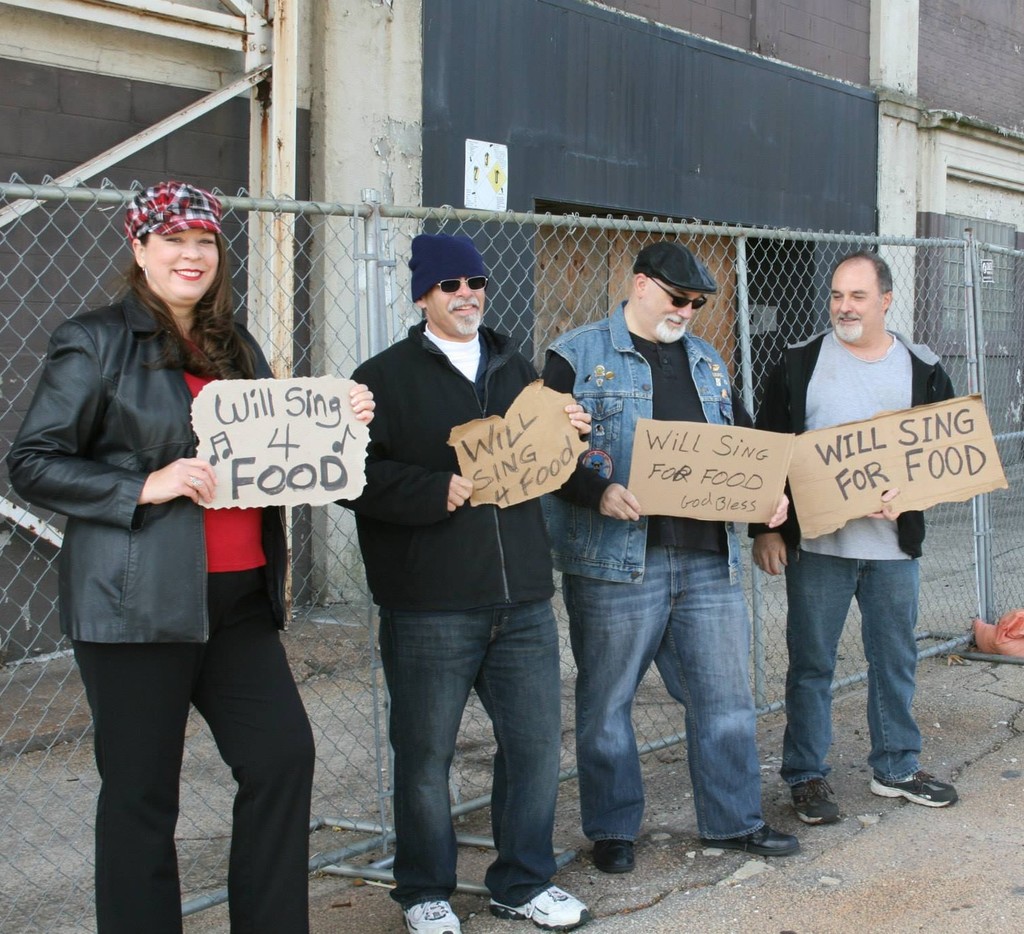 Look for Tania's song "No Place Like Home" from her current CD Black & White, to be on the upcoming compilation CD, "Will Sing For Food"!  Expected release for the album is early November. It's going to be released via Amazon.com's CreateSpace and all proceeds above Amazon's…
Continue

New Album! "Black and White" to be available soon! 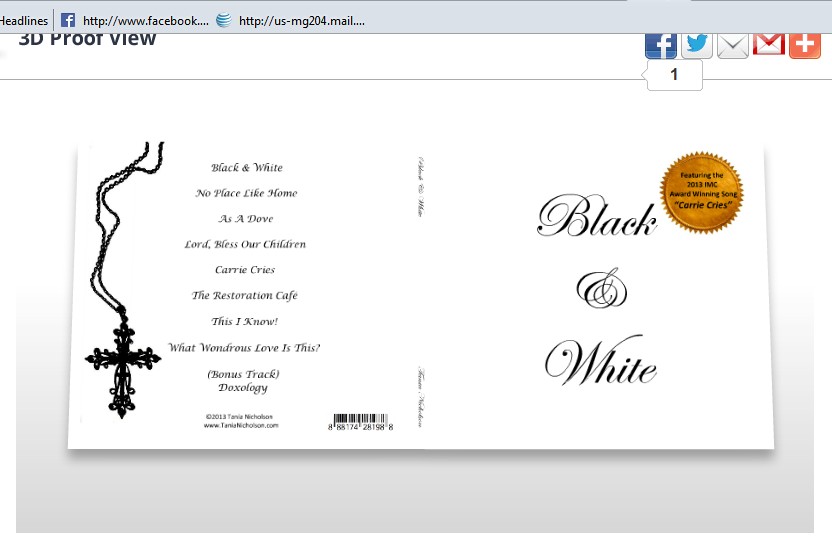 Thanks for the discount Indie Music… 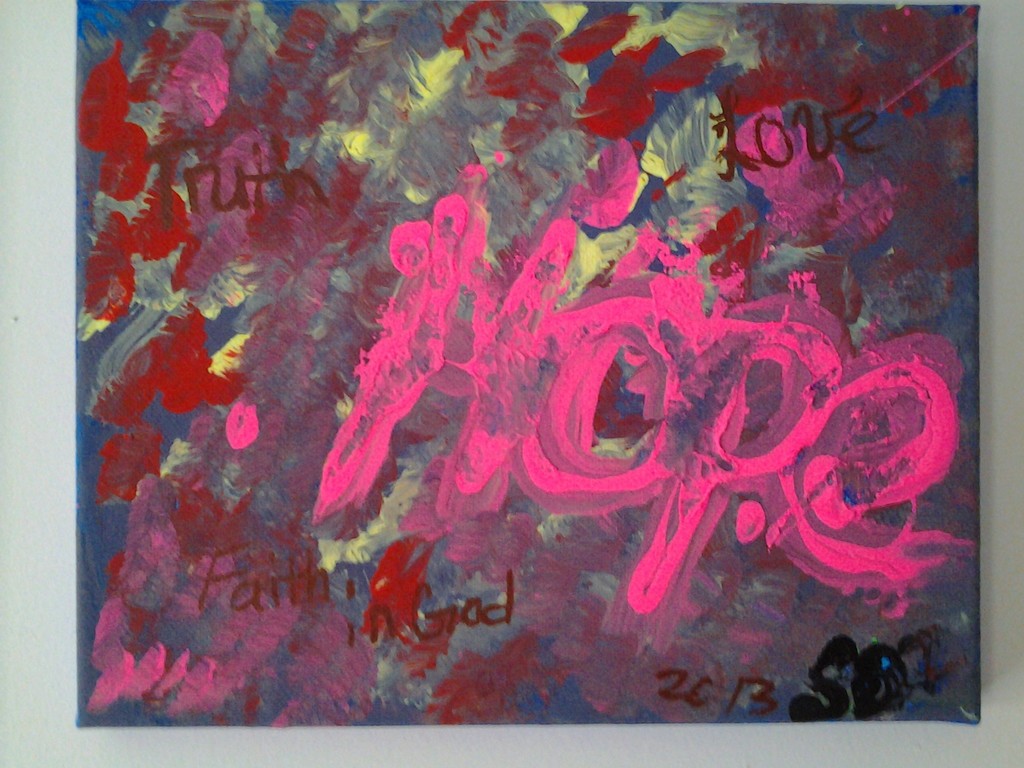 I played at The Nite Light Cafe in Berwyn, IL in August.  While I was busy on stage doing my thing, unbeknownst to me, a lovely woman named Sarah was painting as she listened.  After I finished my set she walked up to me and showed me her work.  It was still wet, and as she put her finishing touches on it she said she felt led to give it to me.  What a beautiful…

Where Are We Going?

After a couple good years of work with the band P-H-M, I handed in my resignation this week. I felt the Holy Spirit tell me it was time to move on. I sure will miss the great times of worship, the on-stage silliness and the great fans! I guess God wants me to pour all my energy into my own music and as I say in my song Where Are We Going, "You lead and I will…

What an amazing trip!  What an amazing night!  I am so glad that I went out to Hollywood for the awards.  I was the fortunate winner of Best Contemporary Christian Demo for the song "Carrie Cries".  Of course it was fabulous to be there in person to accept this award, but it would have been a completely rewarding trip even if I hadn't won.  Meeting all of these wonderful indie artists face to face and finally meeting Christopher Ewing…

Working hard in studio!  Look for my new album, "Black & White" due out this summer.  Stand boldly in your faith.  God gave us the Bible as a guide.  It's not filled with suggestions; it's not meant to be a starting point.  What He in his infinite wisdom and love has given us, is an instruction manual.  Trust it and it will bring you peace you've never known.

Inspired By The Spirit!

I love how the Spirit inspires me! As I am finishing up writing a song that has the dove as it's centerpiece, I get a call to provide music at a women's conference. Second talk of the day: "Finding shelter under His wings". If that's not a sign, I don't know what is!  God is good! All the time!…

Ever just get excited about what you're doing to grow God's kingdom?  I sure do.  I love the feeling when I perform and someone comes up to me and says, "That was just what I needed to hear today!".  Those moments are when I know without a doubt, that God is with me and is allowing me to be a vessel for His message to someone else.  It is humbling and energizing at the same… I pray that you and your loved ones are blessed, in this coming year and always!

God is putting me in a number of new venues this winter!  New places to share the Word and my testimony.  What a great way to head into 2013.  If you're in the area, stop by and say "Hi".

It's here!  The Tania Nicholson Mobile App.  Get your praise on download it to your android device! 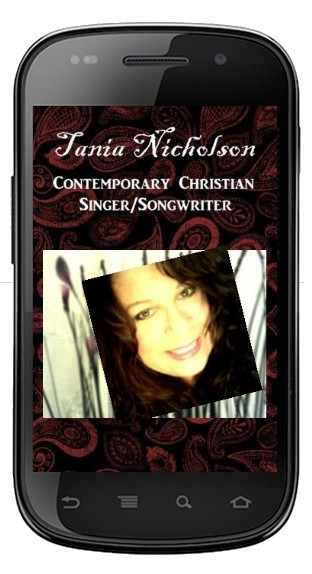 Where does your comfort come from?

"Now faith is confidence in what we hope for and assurance about what we do not see".  Heb 11:1    Do you have faith that brings you comfort?  Everything in this world is unsure and easily lost or broken.  God has such a beautiful plan for your life.  Praise God from whom all blessings flow!

Trying to beat the heat?

Why not just chill out and take a few minutes to listen to some music from your fellow friends on The Indie Music Channel?  While you're here give a listen to "This I Know", a song about forgiveness and our spirit of fearlessness, power, love and peace of mind!  God bless - Tania

Happy Easter to each one of you!  How unworthy, yet thankful we are to have our Lord lay down His life for our sins.  He is risen, Hallelujah!  Please enjoy my new song, "This I Know!"

As the beautiful weather moves in, I am so thankful that the Lord is always making things new. To be loved by Him is to understand that we can always be forgiven and made new through His grace.

Merry Christmas to each one of you!  I hope you will take a few minutes to listen to this year's Christmas special.  I have a song featured and Christopher Ewing called and did an interview which also airs on the show.  When I listened; wanting to hear the results, I really enjoyed all of the artist's songs and versions of old favorites.  I hope you check it out, it will make your holidays a little brighter.

This is my favorite holiday!  The birth of our Savior is great enough, but when you add in people making the effort to make sure others know they're loved; well...it just doesn't get any better than that!  Check out my two new Christmas songs, "Jesus, The Sweetest Gift of All" and "Away in a Manger - Sweet Dreams", a new take on an old favorite from the album "Holiday, Schmoliday...It's Christmas!

Have a great Christmas season!

What Wondrous Love is This?

An American folk hymn a friend introduced me to + a short lesson in Hebrew + an attempt at finger picking + letting the Holy Spirit take the lead = My take on What Wondrous Love is this?, inspired by the Michelle Tumes version.  Enjoy! 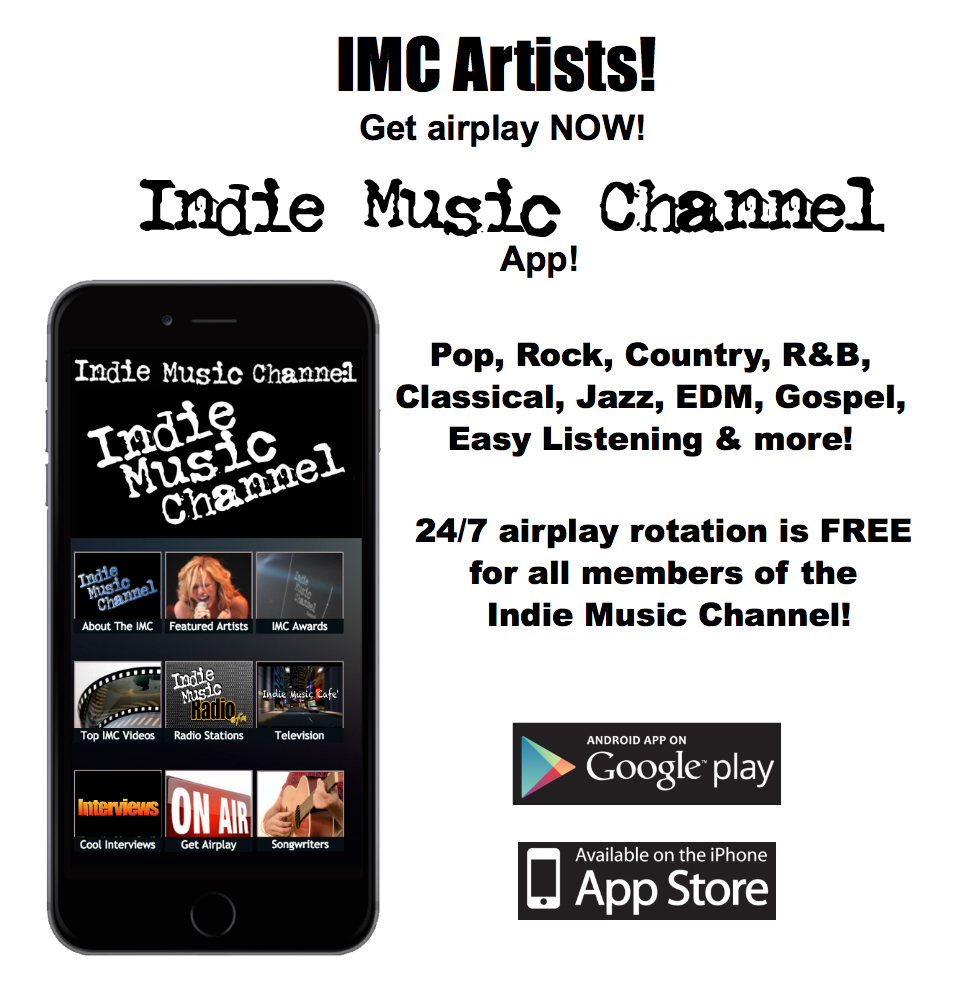 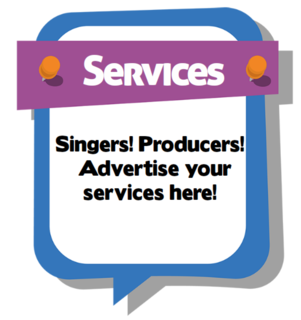 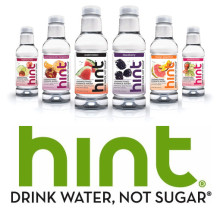 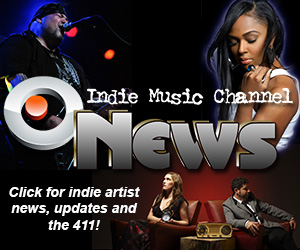 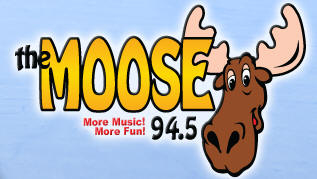 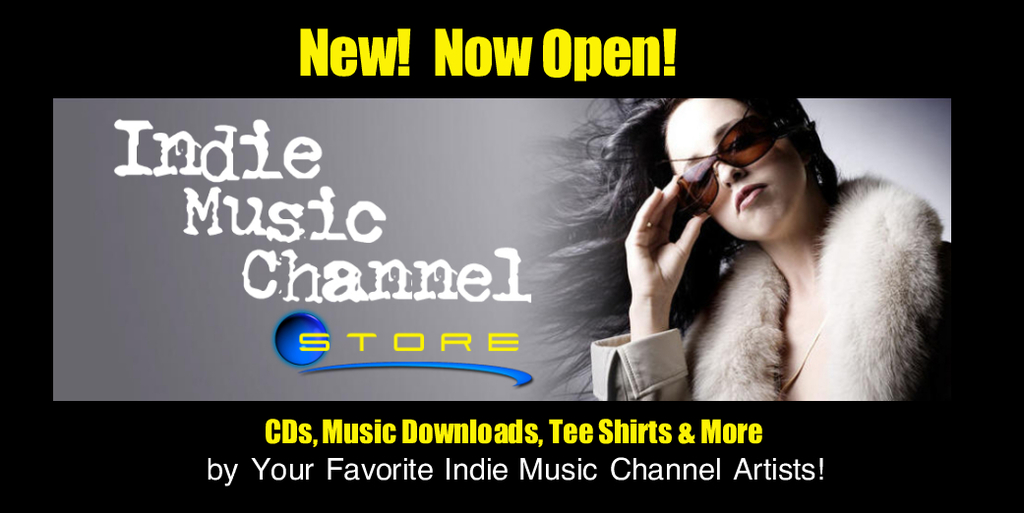 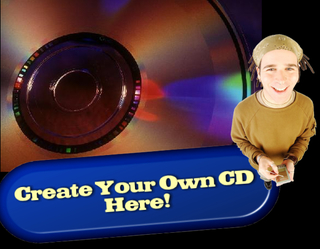 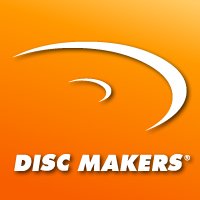 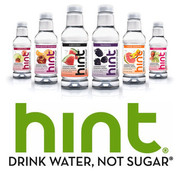 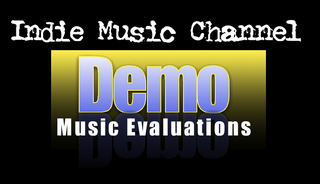