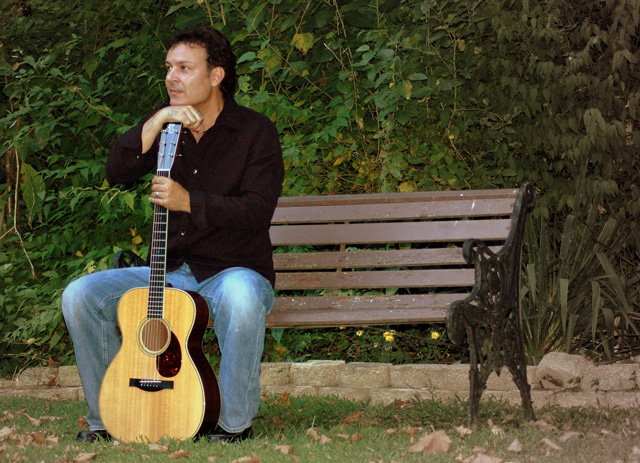 Sol Knopf is a singer/songwriter from Delaware regarded for his rich soulful baritone voice. Performing over 200 dates a year, Sol is recognized as an accomplished guitarist and keyboard player and a respected songwriter. Sol's original music catalog is represented in Nashville by Keaton Music ventures and is currently being strongly considered by top recording artists such as LeAnn Rimes, Daryl Worley, Tracy Lawrence, Clay Walker, Craig Morgan, Easton Corbin and many more. With timeless songs like "Average Joe" (co-written with Geri Smith) and "Sara's Hair" co-written with Geoff Vernon and Doug James (best known for writing 1990 BMI song of the year "How Am I Supposed To Live Without You?" with Michael Bolton) Sol's music is destined to touch lives in a positive way for generations to come.