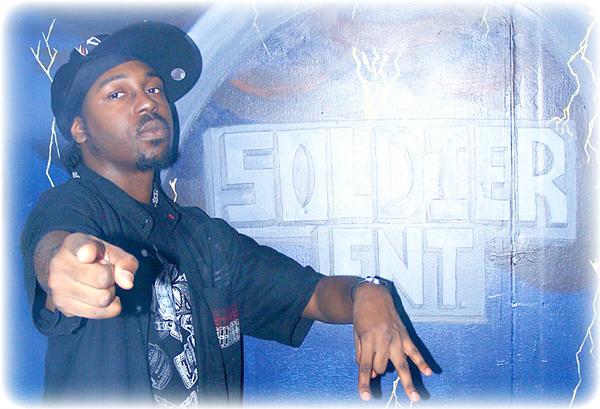 Mixing the styles of his two hometowns (St. Louis, MO & Prince George's County, MD) Scavenjah mastered the style of combining strong lyrical content and even stronger lyrical delivery through MC battles throughout High School and some college. He started his underground career in 2000 when he began to make a name for himself as a rapper & a producer most noticably on Maryland street classic "NOD: Hostile Takeover". The album featured many of the hottest artist in the D.C. Metropolitan area but Scavenjah shined as the main focal point lyrically and production wise & the album received very positive feedback around the area.

Since that time Scavenjah has completed various albums through new label Soldier Entertainment including Scavenjah & L. Proof's "Am I My Brother's Keeper" and his debut solo album "The Souljah Story". The lead single on "The Souljah Story" titled "Tha Dreamchaser" was nominated for "internet song of the year" in 2007 by InternetSongOfTheYear.Com and has been featured on mixtapes across the region.

Scavenjah is currently focusing on his new mixtape series "The Industry Report Card" and the first volume "Grade F" is on the streets now and getting excellent reviews. Scavenjah is also producing new DMV supergroup "The 85' Babyz" new album titled "Year 25" under his branch out label Soldier Entertainment East.

The Scavenjah is extremely hungry and frustrated with the "lack of talent" the rap industry has to offer these days and he is ready to live up to his name and "get the garbage outta here"!! 2010 Much luv!!