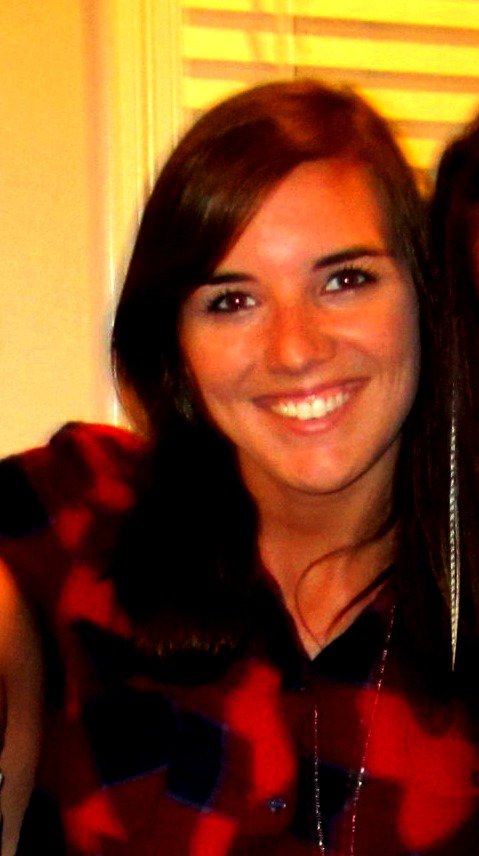 Bio:
Erin Callie is an independent folk musician born and raised in Mississippi. She first picked up the guitar at a very young age, but did not seriously pursue music until much later in life. What started as a ploy to win over a boy whose very name escapes her eventually became the focal point of her interests.

"Fools", said I, "You do not know
Silence like a cancer grows
Hear my words that I might teach you
Take my arms that I might reach you"

Growing up in Mississippi, Erin was exposed to a variety of musical genres; however, as evidenced by her sound, country music and folk played a large role in shaping her identity as an artist. As her world views formed, she found herself increasingly at odds with the values of the Deep South. Music would be her escape, she decided.

In the week following the purchase of the iPad 2, Erin recorded five songs that would become the EP Feigned Resilience and Borrowed Brilliance. The recording is done in a minimalist style for good reason. With most of her performing experience and fan base being established in a living room setting, she wanted to capture the intimate feel of a quiet session in the studio. In conjunction with the EP’s release, she has promoted herself tirelessly via various social networking sites. In the summer of 2011, Erin plans to perform in Mississippi college towns, and is available for any kind of event.

The song “Let It Ride” by Ryan Adams is the only one on the album that was not written entirely by Erin. It was included because of its relevance to her conclusion to follow her music dreams. Often her career is patchy and slow-moving, like a fog on the Cumberland River. Sometimes she fails or makes promises that she can’t keep. But she can accept it. The music alone is enough to validate her efforts and demonstrate that all is not lost. Like many, Erin finds herself being rocked by the strangers and angels that populate her iPod. Her primary hope in all of this is that one day her voice will be the angel in someone’s ear, as that is the only way to repay the music that once saved her.

For even more information feel free to contact me at erin.callie.music@gmail.com