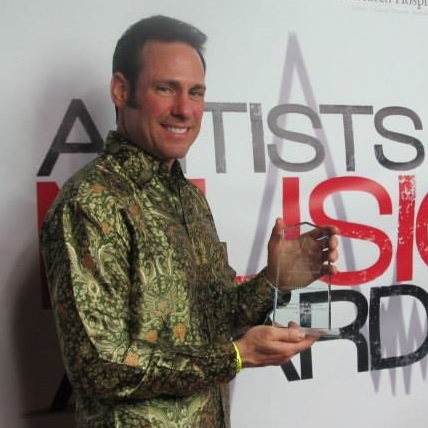 Bio:
A singer/songwriter heavily influenced by the Beatles and many other classic rock-n-roll bands from the 60s and 70s. Has received several awards for songwriting. Released debut CD on 12-12-12. Winner of the 2014 Artists In Music Awards "Best Adult Contemporary Artist".

I am honored and proud to announce the acceptance for nomination consideration of my song "Catwoman" in the 57th Grammy Awards!

Here it is!  The NEW theme song & music video for CATWOMAN!

Bruce is nominated in 3 categories in the Independent Music Channel Awards. The awards show is being held at the Whiskey a Go-Go in Hollywood on April 27th.  C'mon out and join the fun!  http://www.theindiemusicchannel.com/imca3nominees.htm

Bruce's 'I'VE GOT THE GROOVE' music video was #1 on the weekly TOP 100 Adult Contemporary Music Videos Chart for 7 weeks straight during the summer of 2013.
http://www.onlylyrics.com/gr_topvid.php?gid=7

Bruce Lev is a TOP 10 Singer/Songwriter on Reverbnation:
http://www.reverbnation.com/brucelev

THANKS for the love Bruce! Great to meet you in LA!

mirek kwiek said…
Thanks for listening and your friendship

I appreciate you as my new friend and fan